The NRL has confirmed it plans to hand out bans of nine months to life for players convicted of violence against women, while at the same time defending its decision to grant disgraced players a "second chance".
Speaking at the launch of the Women in League round, NRL boss Todd Greenberg said the introduction of a life ban was all but locked in.
"If necessary and for the most serious of acts absolutely we will but again we'll have to judge those on their merit," he said.
"When you make poor decisions and women are involved we are going to have big consequences.
"We're not perfect and I'm not sure we'll ever be perfect but we're aiming to be the best we can be and to provide a leadership position that others can look too."
The new policies, still to be ticked off by the ARL Commission, will allow the sport's head body to sideline players for anywhere between nine months to life for those found guilty of domestic violence and sex offences.
In the past some players guilty of abusing women have been welcomed back into the game after serving a ban.
In 2014 after pleading guilty to seriously assaulting his girlfriend, the then South Sydney centre Kirisome Auva'a was suspended indefinitely but welcomed back to the sport just over nine months later.
He currently plays for the Parramatta Eels.
Though Mr Greenberg said he was not embarrassed by that fact.

"I think Rugby League ... has the propensity to give people a second chance," he said.

"But when it comes to this fundamental issue of violence against women we're going to get very, very strong and I can't send a stronger message then to say that."
Gender issues expert Catharine Lumby helped advise the code on the new sanctions and said it is important the national sport takes the lead.
"Certainly with domestic violence and sexual assault, where that's been proven, my view has always been that players should be taken out of the game," she said.
"There are now very, very clear guidelines which are in the process of being released and I think they are excellent guidelines." 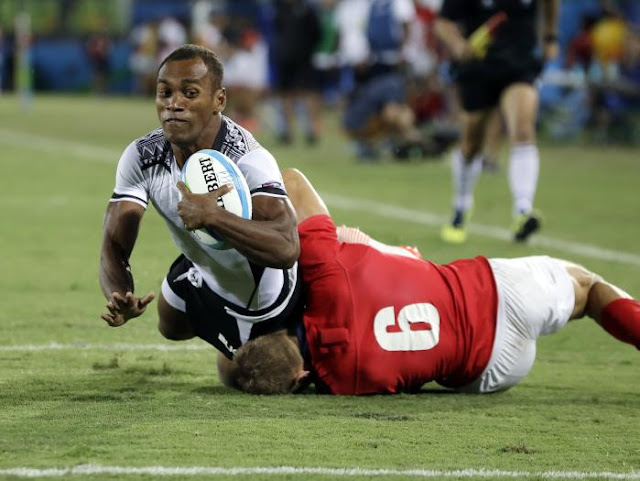